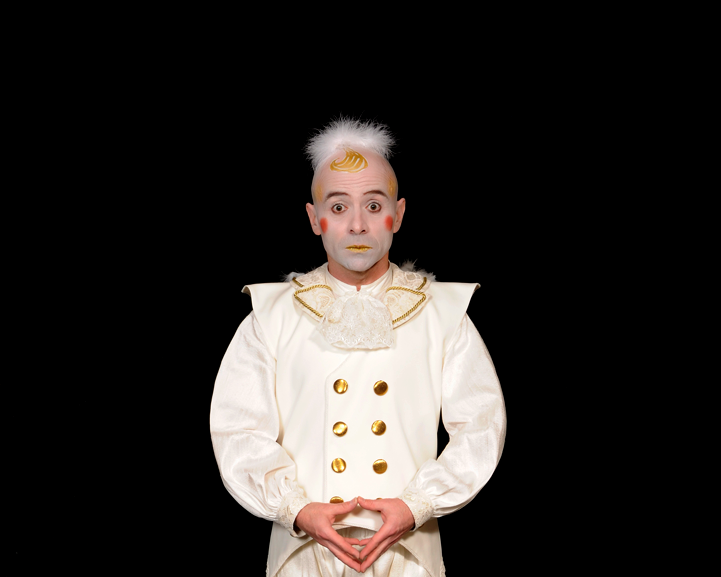 After 10 years performing and traveling all around the world with Cirque Du Soleil, on the wake of the March 2011 earthquake the Company decided to close his show « Zed » in Japan, Philippe Aymard decided to stay. Though declining to continue with the Company after a decade of belonging to an artistic family he treasured was a difficult decision, it’s in 2012 that life in Japan had become, at that point, a source of permanent discovery and inspiration for him.

By then, he felt ‘ready’ to begin exploring the creative possibilities that might be opened by attempting to fuse the European tradition he came from, with a range of components of Japan’s cultural legacy to the world of the Performing Arts that had begun to fascinate him.

Since 2012 to the present Tokyo has remained Aymard’s professional base. In Tokyo he regularly holds theater workshops for adults and children, directs stage-productions, composes songs, and writes poetry ‒all of this amount an overwhelming schedule of live- performances as actor, singer, dancer, and clown throughout Japan.